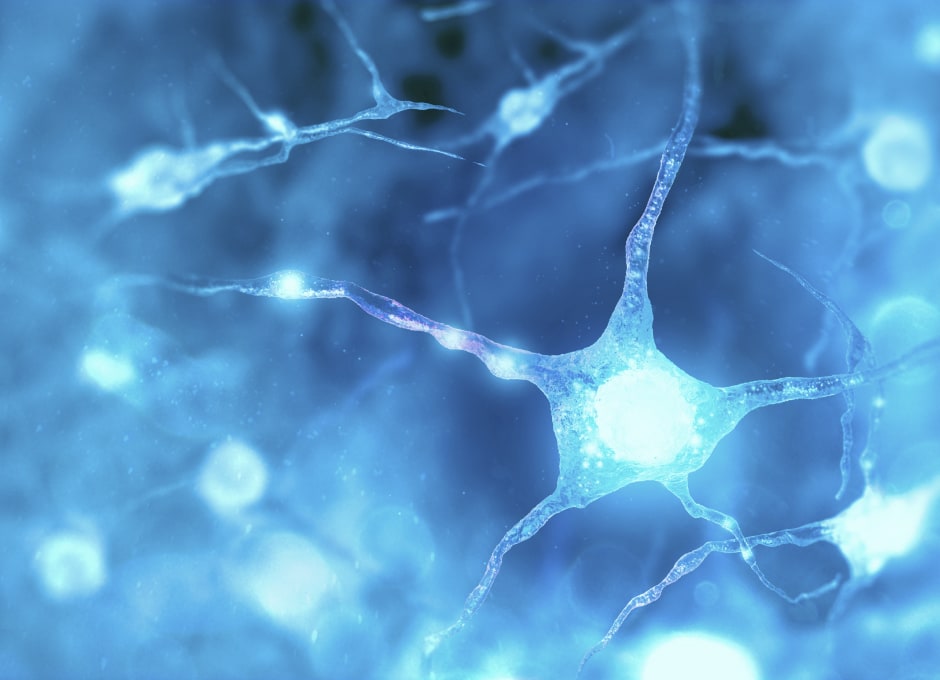 Inhibikase Therapeutics develops treatments that seek to intervene in neurodegeneration where disease begins.

Our treatments flow from a novel understanding of the etiology—cause or set of causes—of neurodegenerative diseases and neurological infections.

We target a key event, the point at which degeneration is initiated inside the affected neurons, which we believe initiates the disease. 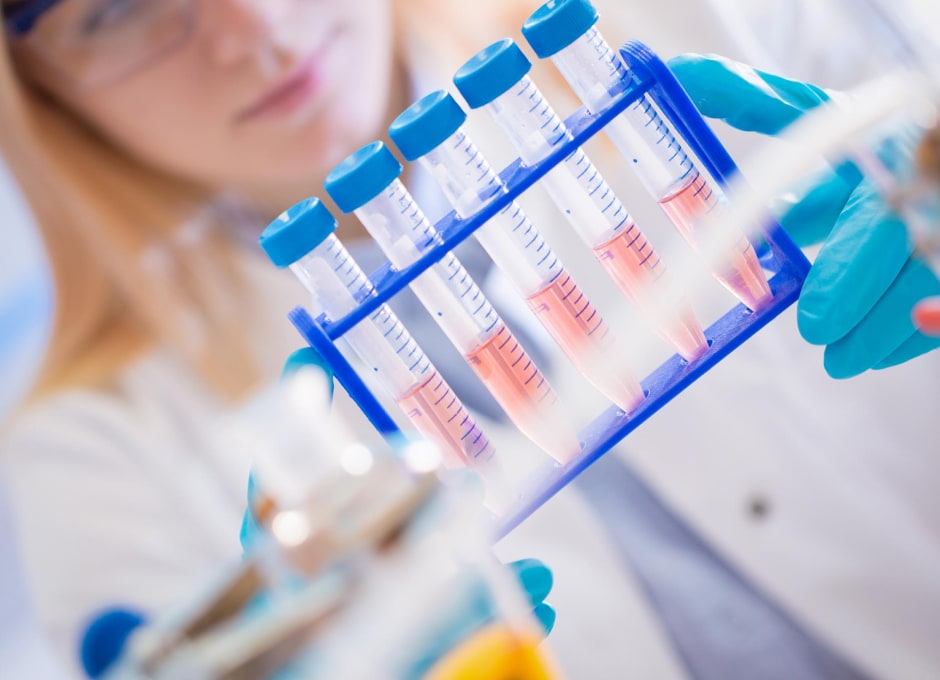 Reversing the Effects of Neurodegenerative Diseases

Our drug development programs focus on halting and reversing the effects of neurodegenerative diseases inside and outside of the brain. We are also developing therapeutics that target the source of neurological infections.

The protein kinase family known as the Abelson Tyrosine Kinase, or Abl kinases, has been shown to play a critical role in monitoring insults to brain neurons and regulating biological pathways that are associated with neurodegeneration. In addition, recent research has demonstrated that Abl kinases are essential checkpoint regulators that play a central role in Parkinson’s disease initiation and progression.

The breakthrough cancer treatment, imatinib (marketed as Gleevec®), was the first FDA-approved Abl kinase inhibitor. However, imatinib cannot treat in the brain nor inhibit the wildtype enzyme in patients, even though it has a favorable safety and pharmacology profile. Applying our RAMP™ technology to imatinib, Inhibikase generated novel chemical entities that have:

We believe these molecules have the potential to be dosed at low levels with an improved safety profile relative to other drugs in this class currently used to treat certain forms of blood and gastrointestinal cancers, resulting in a safer Abl kinase inhibitor that could be chronically and systemically administered for the treatment of our CNS indications.

Parkinson’s patients experience a series of disorders that could be the earliest manifestations of the disease. These include difficulty in swallowing (dysphagia) and difficulty in passing solid waste (neurogenic constipation), difficulty in controlling heart rate and blood pressure, along with many other autonomic functions. These arise due to a loss of function in neurons inside or outside the brain necessary for these functions to occur. Our pre-clinical animal model studies suggest that it is possible to halt the progression of neurodegeneration inside and outside of the brain to restore normal autonomic function.

Our proprietary Re-engineering Approach with Metabolism Preserved (RAMP™) drug innovation engine enables us to design and develop new chemical entities that draw on clinical experience to preserve the desired properties of template kinase inhibitor while ameliorating undesired properties, such as toxicity.

We select clinically validated kinase inhibitors as templates. From them, we create novel drugs with enhanced penetration into the brain, with potentially higher potency against the target and improved safety, to treat neurological and non-neurological diseases in which kinase activation is implicated. They are designed to be administered chronically and systemically.

Our prodrug technology platform enables potentially greater control over the non-hematological side effects common to kinase inhibitor therapies, such as nausea or diarrhea, and it may improve drug delivery into the target tissue. Using a proprietary set of linkers and attachment points, our oral prodrugs are absorbed intact and then fall apart into the active ingredient and the linker when they enter the blood stream. We believe this approach could lead to kinase inhibitors that are safer and better tolerated, with the potential to treat a variety of indications.

A core activity for Inhibikase is to enter into collaborations to establish fundamental disease mechanisms. We believe it is impossible to properly target neurological diseases without knowledge of the protein factors in a disease pathway and understanding how they fit together to drive disease.

Parkinson’s disease develops when neurons that secrete the neurotransmitter dopamine begin to lose function. Loss of these and other neurons leads to involuntary tremors, slow and imprecise movements, muscle stiffness, postural instability, loss of memory and dysfunction of the GI tract. All marketed therapeutic approaches to treat Parkinson’s help manage the symptoms of the disease, but there are currently no available treatments to slow or stop the disease’s relentless progression.

The underlying causes of functional loss in Parkinson’s disease are beginning to be understood. Abelson Tyrosine Kinases, or Abl kinases, have been shown by us and our collaborators to play a critical role in monitoring insults to neurons inside and outside of the brain and regulating biological pathways that are responsible for protecting neurons from dying in the brain and other areas of the body. In addition, recent research has demonstrated that Abl kinases are essential checkpoint regulators that play a central role in Parkinson’s disease progression.

Chronic myeloid leukemia (CML)1 is a slowly progressing cancer that affects the blood and bone marrow. In CML, a genetic change takes place in an immature or progenitor of myeloid cells—the cells that make most types of white blood cells. This change creates an abnormal gene product, called BCR-ABL which transforms the cell into a CML cell. The leukemia cells increasingly grow and divide in an unregulated manner, eventually spilling out of the bone marrow and circulating in the body via the bloodstream. Because they are not fully mature, CML cells cannot work properly to fight infections. In time, the cells can also settle in other parts of the body, including the spleen. CML is a form of slow-growing leukemia that can change into a fast-growing form of acute leukemia that is difficult to treat.

Progressive multifocal leukoencephalopathy, or PML, is a rare disease that causes a rapidly fatal brain infection. It occurs as a side effect of some medications used to treat multiple sclerosis and other autoimmune diseases, as well as in patients with HIV and certain cancers of the blood and lymph. PML is caused by a human polyomavirus, the John Cunningham virus (JC virus), which resides in an inactive form in the kidney and bone marrow of more than 60% of adults. PML develops when the inactive form of the JC virus becomes activated in patients due to chronic or drug-induced immune suppression, whereupon the virus migrates into the brain and causes irreversible brain damage, a debilitating loss of cognitive and motor function, and likely death. There is currently no approved treatment for PML.